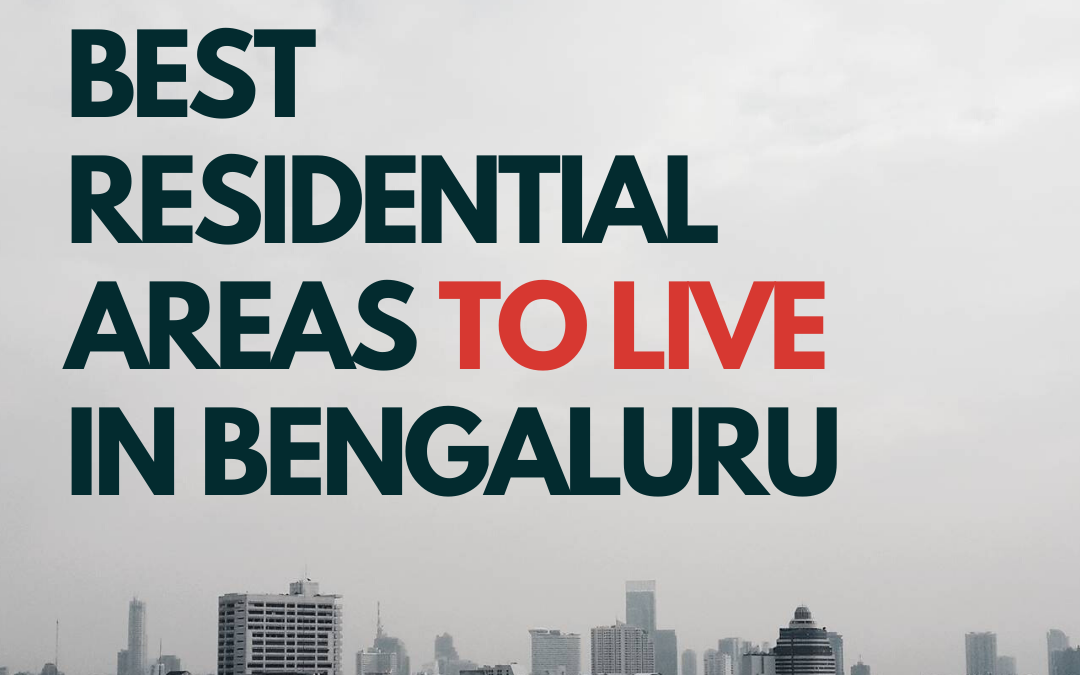 The best residential area in terms of cost of living, proximity to schools and major commercial areas , transport availability from major railway and bus stations and diversity of the population.

If these are the features that you are looking for while scouting for the location of your dream home, an apartment in Electronic City would be the best choice. Rightly called as the I.T hub of Bangalore, housing several multi-national companies, the area is developing by leaps and bounds. With increased efforts by each day to constantly improve its infrastructure, the place would be the right choice for someone who is not just looking for residential purposes but for investment purposes as well.

To know more, read on!

In spite of the ever-developing infrastructure, Electronic City holds the distinction of being one of the least expensive areas to live in Bangalore. This has led to a huge demand for ready to move flats in Electronic City.

Popular colleges like PES are also present in the area.

The area’s connectivity is one of the major factors for the growth in demand of the flats for sale in Electronic City. The upcoming Namma Metro Line is going to make things easier and reduce the traffic woes of the residents. The famous Electronic City flyover has already reduced the commute time of hours to a matter of minutes. The nearest railway stations are Belandur Railway Station which is approximately 20km away, Anekal road railway station, KSR Bengaluru City Railway Station and Baiyyappanahalli station. Apart from this, several buses ply every day to and fro from the area.

The diversity of the area need not be explained on a new note as it is here that thousands of individuals hailing from different parts of the country come here every day to be recruited. It is not just Kannada that you hear here but Telugu, Tamil, Malayalam, Hindi, Bengali, etc. You may hail from any state and yet manage to find a member of your home turf. Due to this diversity, there are several restaurants in the area to cater to different cuisines.

To conclude, be it in terms of connectivity, proximity to schools or schools, Electronic City is unparalleled compared to any area. If you are looking for property for sale in Electronic City, Mahendra Homes would be the best choice for having constructed several 3BHK and 2BHK flats in Electronic City. Their apartments in Electronic City are known for their love towards open spaces and lush greenery due to which all their projects are filled with gardens and have 77% open spaces with zero wall sharing. With most of the flats having been sold out, it is better that you book a visit now.