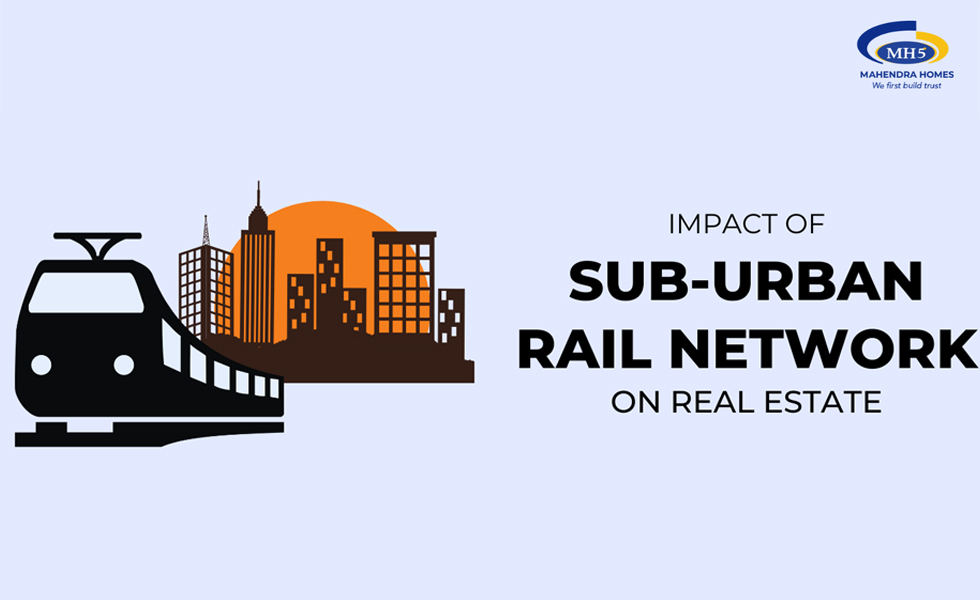 Bangalore’s traffic is something that has not just managed to generate lots of laughs but an equal amount of exasperation as well. When one comes to Bangalore, one just doesn’t get to experience the vibrancy of the city but its never-ending traffic as well. To ease this situation, an allotment of Rs 450 crores has been sanctioned towards the Bangalore suburban rail network. It is said to cover 148km and four corridors with the completion date set to be around 2025. The total cost of the project is estimated at 15,767 crores which would be shared between the Indian Railways and the State government.

With 57 stations, the network is expected to ease the commute for thousands of office goers. Apart from traffic decongestion, the major objective of the project is to enhance rural and urban connectivity. The four corridors that it is going to cover namely are:

This route would cover 15 stations that include areas like Channasandra, Thanisandra, Yelahanka, Bettahalasur and Doddajala.

This route comprises 14 stations connecting North Bangalore to Whitefield. It includes a mix of upcoming towns, villages and micro markets.

This route is expected to ease the traffic woes of several IT parks.

This route would cover nine stations linking these two ends of Bangalore that are currently struggling with connectivity.

This proposed railway network is said to bring impetus to the real estate industry of Bangalore as it is expected to increase activity across all housing and commercial segments. Experts say that the land value and rentals of residential projects in Bangalore that are in 500m proximity to the network will appreciate by a minimum of 20%. Ready to move apartments in Bangalore will see an increased demand while under-construction projects will witness demand in areas that are located along the corridors. Areas like Electronic City will be greatly benefitted in terms of traffic congestion which will give rise to demand in 2BHK and 3BHK flats in Electronic City. So, if you are looking to buy flats in Bangalore, this would be the right time.

Additionally, the probability of development in inaccessible areas is high once the railway network becomes functional. Good connectivity ensures that these areas receive good infrastructure as well which in turn would increase their value. This has led to a rise in several upcoming projects in Bangalore.

The first corridor, which is the largest of all, would provide major strength to the IT parks right from Electronic City to ITPL and Manyata Tech Park. In a turn of good events, the railways have recently agreed to give 650 acres of land for the project at Rs1 per acre.

Several citizens opine that the suburban railway network would be a breath of fresh air as it will address several ongoing issues and bring in much respite to tired commuters.